Mad for March? College basketball fans everywhere will be filling arena seats and sports bars, and pitting schools against each other like kids on the playground. Want to get in on the championship games? See how you fare against leading bracketologists in selecting the final competitors.

Aside from basketball, plenty of other sports also use tournament brackets in different formats. While American college basketball will have a total of 68 teams vying for the national title in seeded division tournaments during the month of March, other sports may vary. The following bracket formats work for teams or individual players.

Set up your own league with fill-in-the-blank tournament brackets to see who can accurately predict the teams advancing to the final. To get started, determine the player or team rankings of all participants. Download a FREE 24×36 poster bracket template. 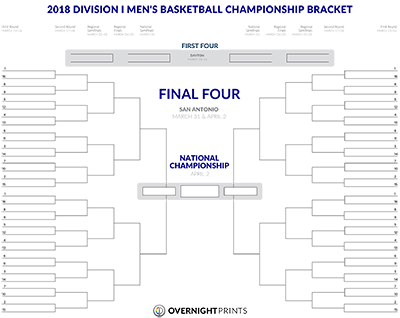 BATTLE OF THE BRACKETS

Depending on the tournament style and number of participants playing, there are seven popular bracket formats across different sports. Brackets can be adjusted for a blind draw that randomizes matches or for seeded versions that match up participants by ranking or season record.

One loss means the participant is instantly eliminated from the tournament. That means the outcome of a single game can ruin your shot at the title. This format is ideal for tournaments with many participants but a shorter time frame.

Participants have two chances before being booted. The losing participant in the first round must play against another also in the loser’s bracket to move forward. To win the championship, the participant must defeat the victor in the winner’s bracket two times. 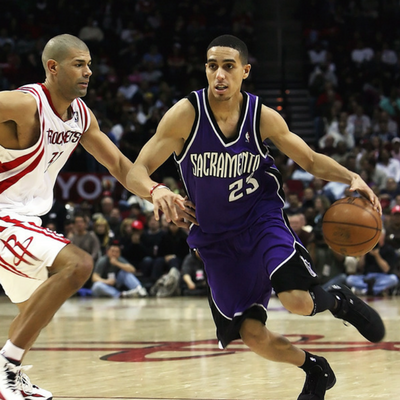 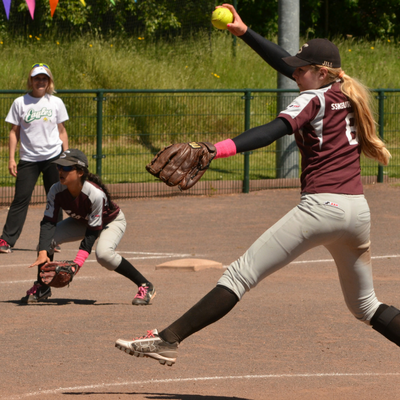 Commonly used in: Softball
For the most bang for your buck, the 3-game guarantee format ensures all participants play at least three games each. While it is similar to the double elimination bracket, with a winner’s bracket and a loser’s bracket, participants who do not win the first two games get one more shot in the loser’s bracket. 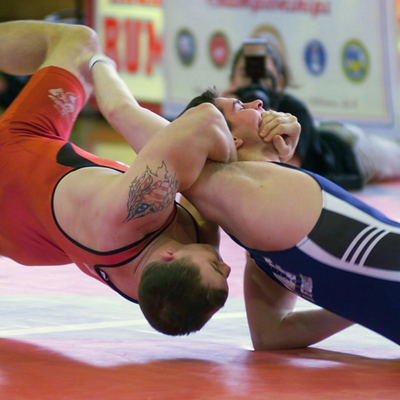 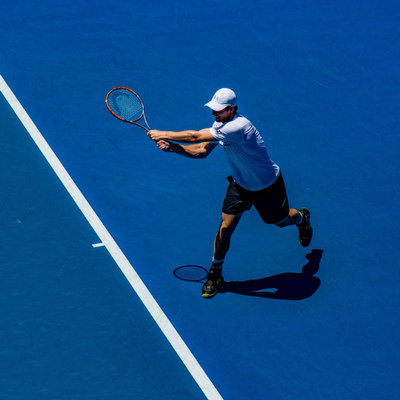 Commonly used in: Tennis & Pickleball
Best for 8, 16, 32 or 64, the compass draw is created with the main and intermediate points of a compass to include North, South, East, West, Northeast, Northwest, Southeast and Southwest. Winning participants continue on in their bracket for the win. Losing participants switch brackets and match up with participants from different regions, skill sets, etc., for a second chance. 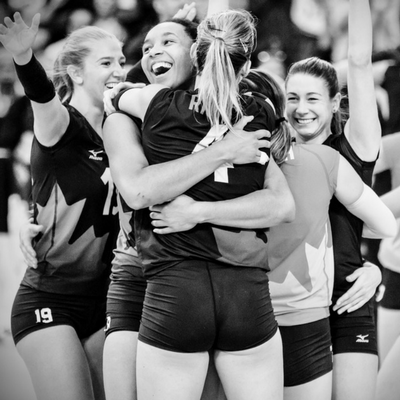 Mount the bracket on a thick and durable 3/16-inch foam board in satin matte at your local sports bar, in the locker room or TV den to mark winning games for participants or predictions for spectators in permanent marker.

To make things easier, customize self-inking stamps with the word “winner” to indicate who had the correct prediction in each round for league play.

For sports play, swap out the design with the word “win” and track progress for the athlete or team. Inspire greatness and success by recapping game-winning strategies that led to victory.

For proud parents and coaches in little league, photo wall posters for each participating player will keep morale high. Add encouraging sayings like “Team Player,” “#1 MVP” and “All-Star” that give kids a boost of confidence and a sense of sportsmanship.

Support the whole team with a team photo in the locker room to bring them together during the game. Have each team member sign next to their picture to commemorate the season.

Put up personalized magnets on the refrigerator to celebrate your little champ. Take an action shot from your kid’s sports game and add his or her name with uniform number, then complete the design with the team name, colors and/or mascot. Sports motivation teaches the value of hard work and develops good character in kids at a young age. 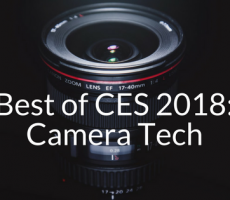 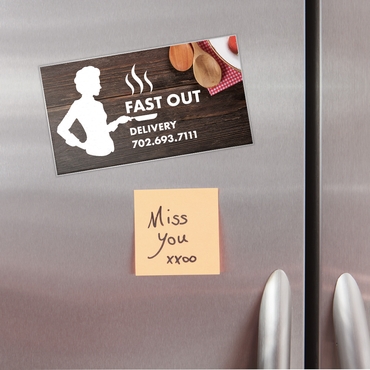