Top 5 list of Digital Designers you should know about!

There’s good digital designers, and then there’s these guys! All the artists in this list possess some of the most incredible design skills you’ll ever see. Utilizing Photoshop, Illustrator, and other digital and 3D design programs, these design experts masterworks are of the very highest caliber. Whether you’re a digital design beginner or you have advanced design skills, you can’t help but be inspired by the following artists.

Here is my personal favorite list of the planets top 5 digital design experts and their poster and print masterworks: 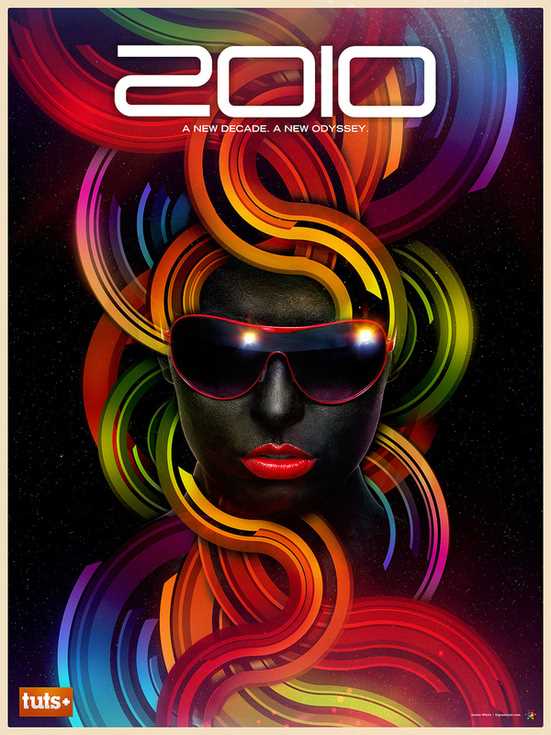 Well-known Canadian designer whose work has been featured numerous times in Wired, Computer Arts, and Advanced Photoshop. His work is typified by amazing color and contrast. He has created a kind of “technicolor disco futureland” – a world that glows with neon on a dark background. His sublime artwork and “retro” typographical style is very distinctive and immediately recognizable. 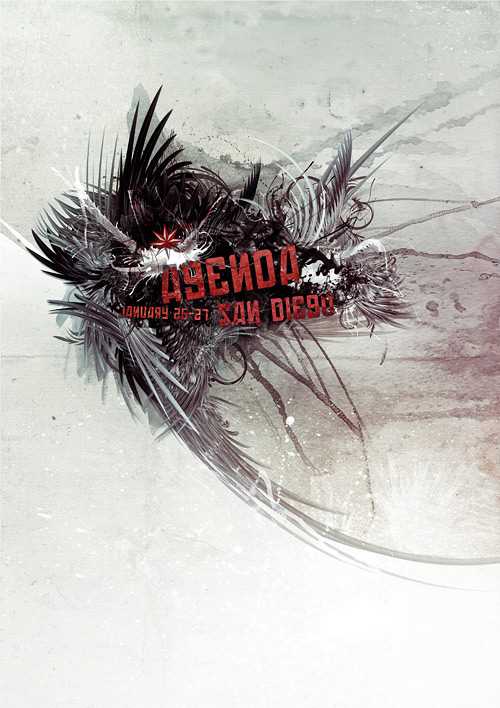 A British trailblazing digital designer who defined a complex digital design and 3D typestyle that has massively influenced just about every designer who has worked within the digital medium (Photoshop in particular!) His work has particularly effected my own, and made me want to get to the next level in my own work.

His clients have included companies such as Nike, HSBC, and Starbucks. 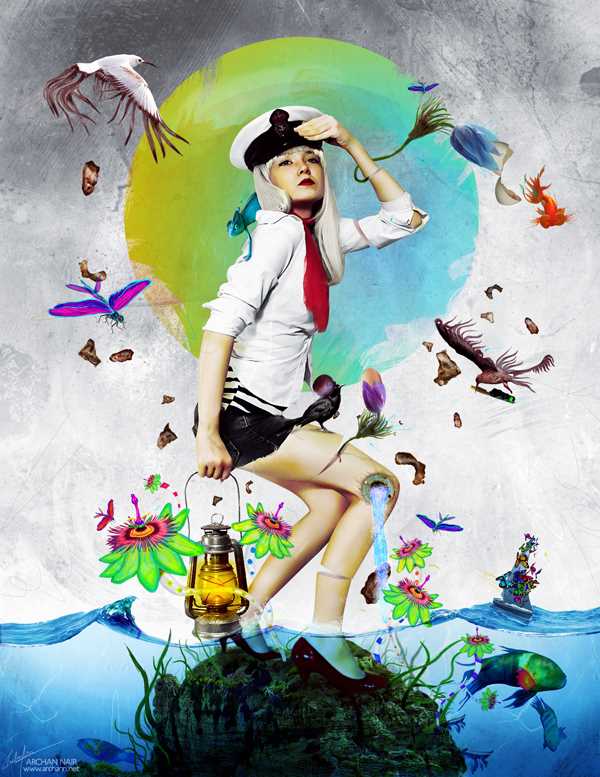 Digital designer and Illustrator from India, Archan has worked for Pepsi, Microsoft and Sony and has been regularly featured in Digital Arts and Advanced Photoshop. Truly on the cutting-edge of digital design, Archan’s mix of hand-drawn and digital elements create masterpieces of design. 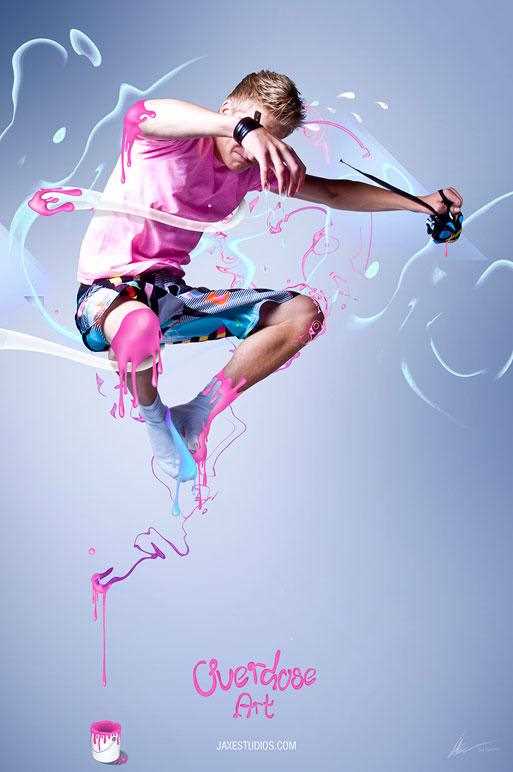 Luke Vermeyden is a designer from the Netherlands whose most popular work characterizes the motion of people; he brilliantly accentuates people dancing, jumping, and moving with digital sprites and design elements as well as superb little typographical touches. 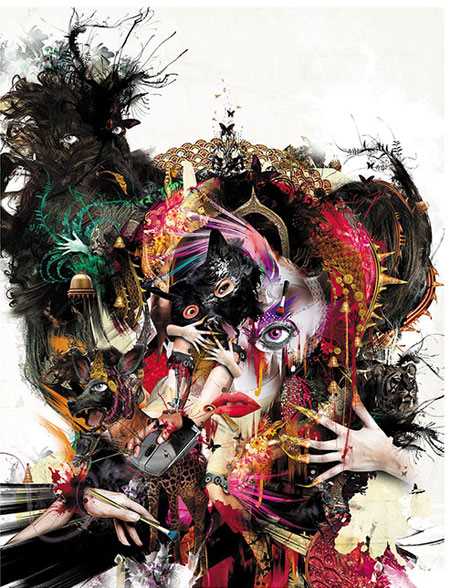 I saved my favorite digital designer till last! Dhanank Pambayum from Indonesia is a genius designer. His work is so intricate, so detailed, so layered, and so incredibly imaginative! It’s hard to even contemplate the amount of time and effort that must goes into each piece! The level of design skill in Dhanank’s work is simply breathtaking!

There you have it! A list of designers that every digital designer can look too for inspiration.