Serving Women Veterans Who Served Us

Overnight Prints customer Women Veterans In Crisis is the first 501(c)(3) non-profit public charity in the U.S. focused on providing comprehensive mental health and transitional services for women veterans suffering from severe service-related emotional trauma. The organization was founded to address the rising population of women veterans who are either underserved or unserved by U.S. Department of Veterans’ Affairs (VA) or other government programs.

Often, veterans experience extraordinary delays in receiving services or are unable to get into the VA system altogether. This lack of alternative treatment programs results far too often in homeless lifestyles and a tragic suicide rate as high as 20 veterans per day. Women Veterans In Crisis was organized to provide genuine alternative resources and services tailored specifically toward female veterans and their families. 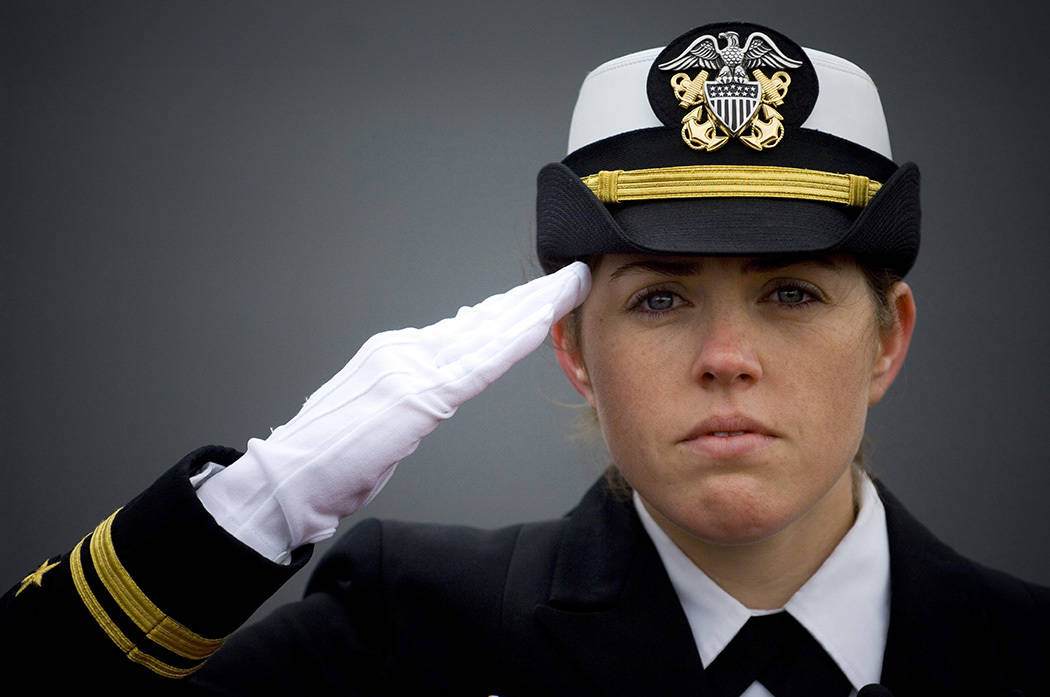 “Like our male soldiers, our women heroes go [into the armed forces] wanting to serve the United States and help others, and become traumatized themselves for a variety of reasons relating to their time in service. Once discharged from service, other than the VA, these women veterans find very few, if any, mental health services options. There’s literally nowhere to go other than a homeless lifestyle of hunger, desperation, hopelessness and suicide. This national epidemic of veteran homelessness, drug and substance abuse and suicide is a national disgrace that few are talking about.

It’s not only an honor but our civil duty to help [women veterans] when they get back.

As the head of Project STRAIT, an organization that provides short-term residential and intensive treatment for both men and women veterans, Coulton restructured the program specifically to serve women and revised its name to Women Veterans In Crisis to better reflect the organization’s new mission. The organization serves as a safety net for women veterans who “fall through the cracks.”

“We at Project STRAIT have changed our name and focus from both men and women to a female-only program, which better meets the unmet needs of our fast-growing women veteran population. As we compiled the statistics and clinical data on veterans suffering from severe post-traumatic stress disorder (PTSD) and other trauma, we realized that there are many veteran support organizations (VSO) focused on men. However, if a female vet is emotionally compromised or unstable due to service-related trauma, there are few genuine options for treatment or support.”

Both sexes equally undergo combat-related stress and trauma. However, the increasing number of women who enter the military has also resulted in a corresponding rise in rape and sexual harassment of female officers in the field, per Coulton.

“Of those who return from service, approximately 20 to 35 percent are living with two or three mental health diagnoses,” he revealed. “In addition, data from the VA itself shows that women veterans are less likely than men to utilize VA or related services. Regardless of the cause, Women Veterans In Crisis is designed to provide the unique services these women vets require and to get these them off the streets for good.”

Statistics from the 2014 Annual Homeless Assessment Report to Congress report women veterans are the fastest growing group among the staggering homeless population and remain chronically homeless when veteran agencies become overwhelmed and cannot accommodate individuals with severe cases of emotional disorders, such as complex PTSD.

To build awareness and raise funding, Women Veterans In Crisis prints promotional marketing materials through OvernightPrints.com. Its 8.5×11 double-sided marketing flyers in full gloss, 8.5×11 informational booklets and double-sided business cards in satin matte are distributed within the veteran community. Additionally, TV and radio ads along with social media marketing are also part of the wide-reaching national campaign.

Women Veterans In Crisis flyers tout the program’s strength-based, family-centered, multi-systemic approach to assessment and intervention: “Effective intervention and treatment not only aids the individual and her family with enjoying a healthier and more productive life, but also leads to greater public safety. We owe a great deal to our women military veterans who volunteered to protect American society and freedoms.”

Currently in its capital funding phase to raise resources for land, buildings and equipment, Women Veterans In Crisis is in the process of building a Florida campus that is open to all women veterans. Funding will establish 150 deep-end psychiatric beds, and 250 transitional or permanent housing apartments for women veterans and their children under 18. Plans include an organic farming greenhouse, horse stables for an equestrian program and a day care center for both patient’s families and employees.

Women Veterans In Crisis envisions a calming and nurturing environment at the Florida facility. As their mental health condition stabilizes and symptoms normalize, patients will be able to reside on campus or receive assistance in finding veteran-supported housing. The campus will serve as a best-in-class model for families, care givers and other interested parties to learn about the operation and as a guide to set up similar campuses in other states. Women Veterans In Crisis plans on expanding next to Virginia, Texas and Utah.

To donate or for more information, visit wvicrisis.org 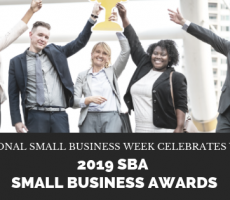 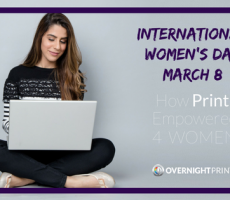 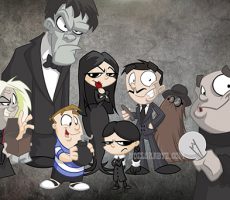 Inside Look: Cartoon Fan Art that Sells at Comic Con 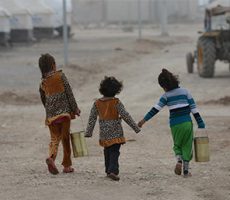