Pi Day, not to be confused with Pi Approximation Day (July 22), is celebrated on the 14th (3/14) of March every year all around the world. Representing the Greek letter “π”, Pi is the symbol used in everything from physics to Euclidean geometry to represent a constant which is used to measure how much longer a circumference of a circle is than its diameter and is commonly approximated as 3.14159.

Pi has been around for a long time; reportedly first having been calculated by the ancient Egyptians. The very first calculation of pi was most likely performed by the famed Greek inventor and mathematician, Archimedes in the 2nd century, BC. He gave us our first approximation for pi by using the Pythagorean Theorem as he attempted to find the areas of two regular polygons.

Using Pi to find the area of a circle:
A = πr2
This popular equation uses the radius of a circle to find the volume, or how much of something can fit inside.

Today, Pi has been calculated to over twenty two trillion digits thanks to the powerful computing of modern computers. Since Pi is considered an irrational or transcendental number, it can never end and continually repeats, without a discernible pattern. Every year scientists and enthusiasts try to memorize large sequences of Pi and work towards increasing Pi’s known digits.

Pi has become synonymous with “pie” because of its nature as a homophone, or two or more words that have similar pronunciation but have completely different meanings or spellings. Thus, Pi Day is often observed by baking, decorating, eating and even the throwing of pies.

In honor of Pi Day, we present our readers with these delectable yet easy to make pie recipes.

Next, we have this popular recipe from Pillsbury.com for Coconut Cream Pie:

Who says pies are only for desert? From The Spruce (thespruce.com) we have this traditional British Cornish Pastry recipe, perfect for lunchtime:

Next is a Burrata Pizza Pie recipe from whatsgabycooking.com:

Alert: The Best Circle Cards in Town! ?? ?Lots of ratios in a pizza pie. ?Get ready to eat pizza pie until you can’t even comprehend what an irrational number is. #overnightprints #circlecards #piday2018 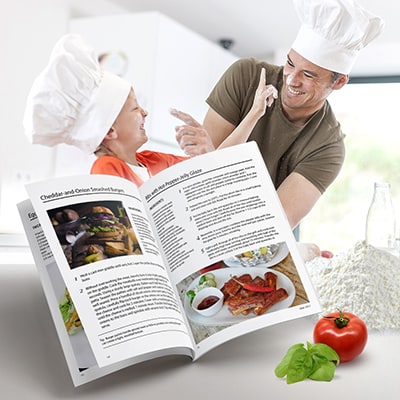 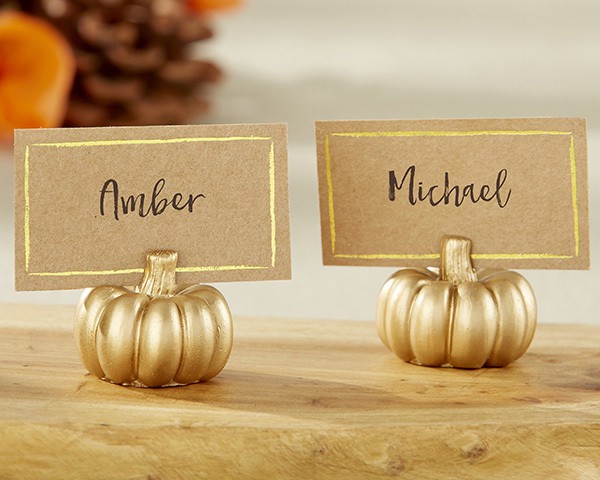 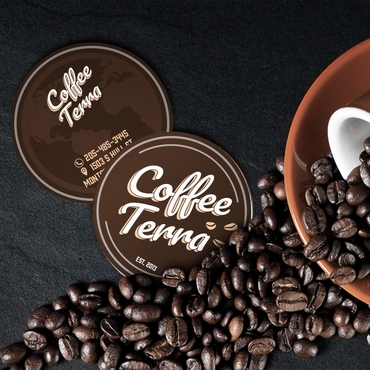